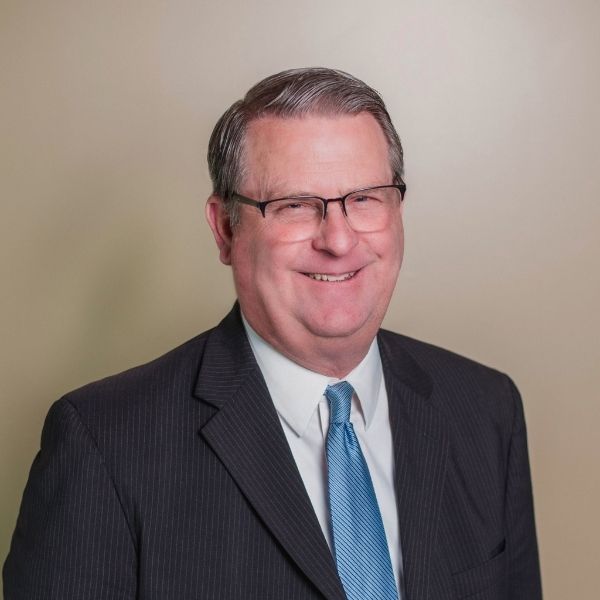 Doug and Anita Ellingsworth moved to Tennessee in 1997 to serve as Pastor of the Finley United Pentecostal Church. Before moving to West Tennessee, they served the UPCI in three other districts: Oklahoma, where Jana was born; Maryland, where Kayla was born; and Mississippi, where Jonathan was born. (When they moved to Tennessee, they settled for a puppy named Rascal, but, true to his name, they had to give him away because he kept trying to bite the church janitor.)

In Oklahoma and Maryland, Brother Ellingsworth served as assistant pastor and taught in Christian schools. The seven years they spent in Mississippi was at the Tupelo Children’s Mansion where he was Director of Residential Services.

Brother Ellingsworth continued to lead the church in Finley until April 2021 when he was elected District Superintendent. 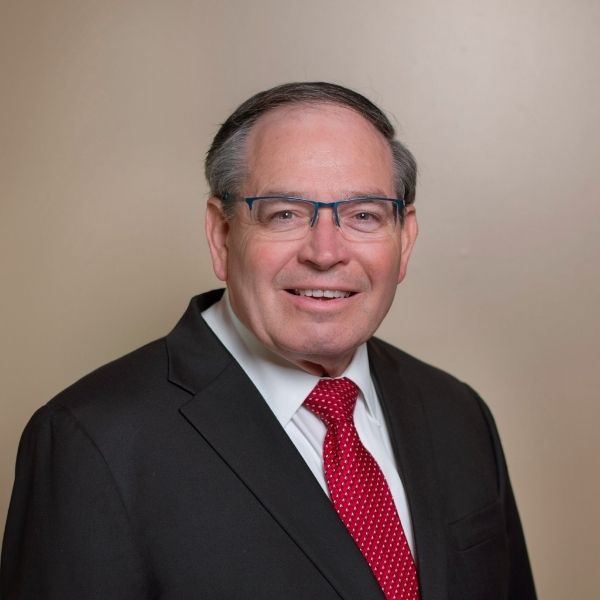 Rev. Jackie Wilkerson and his wife, Sharron, first came to the Tennessee District in 1978 as full time evangelist for the Missouri District. In October, 1981 the Wilkerson’s were elected as the pastor of the First United Pentecostal Church of Humboldt, Tennessee. During their 29 years of pastorate in Humboldt they led the congregation to a record attendance of 184 and the completion of a new facility on the Hwy 45 By-Pass in Humboldt.

He is an ordained minister of the United Pentecostal Church International with credentials for over 40 years. The Wilkerson’s have two sons: Jared & Seth. 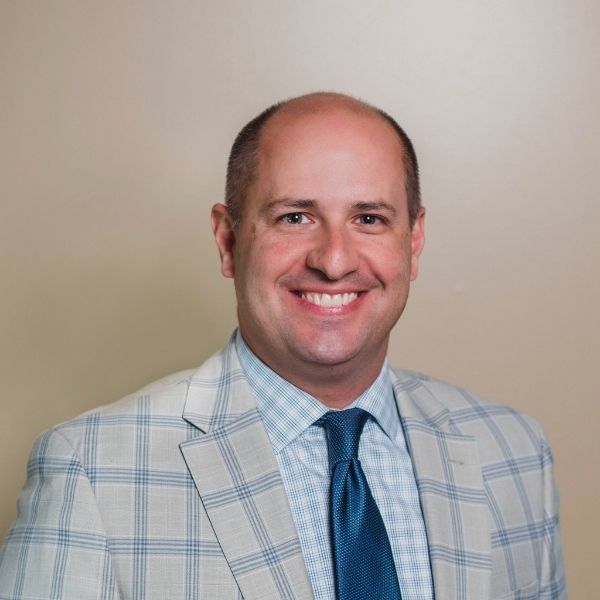 Jeremy Carver pastors the Sanctuary in Greenville. Section One covers all of northeast Tennessee - including the great Smokey Mountains. 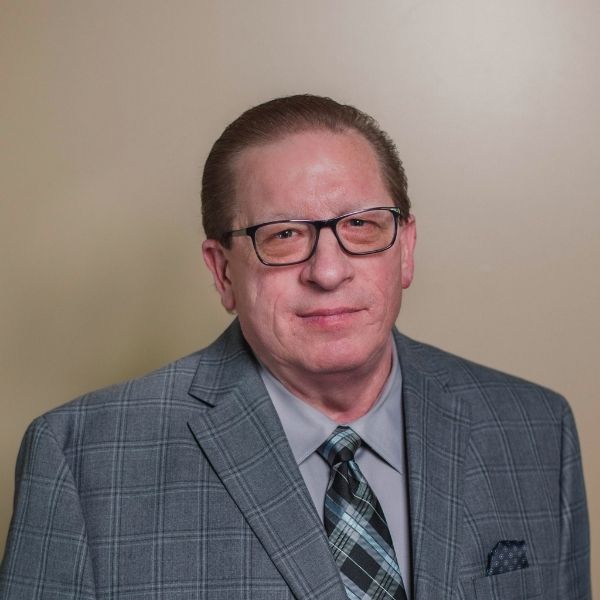 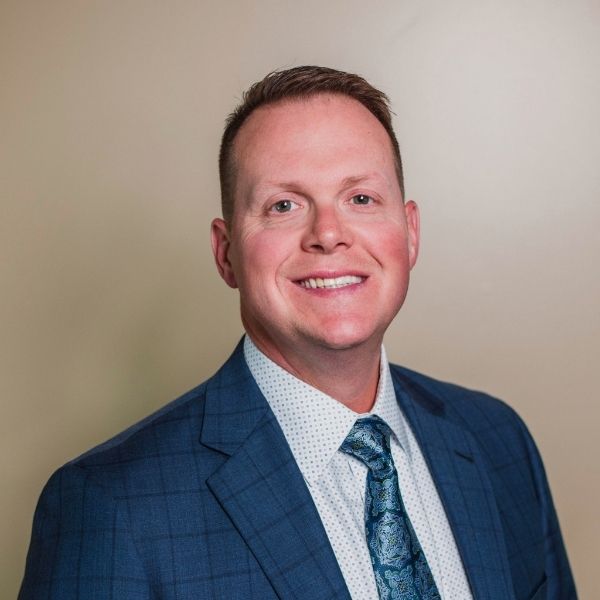 Kevin Allen, pastor of Centerpointe Apostolic Church in Murfreesboro. This section catches the southern and eastern edges of the Nashville Metro sprawl out to the Cumberland Plateau near Cookeville. 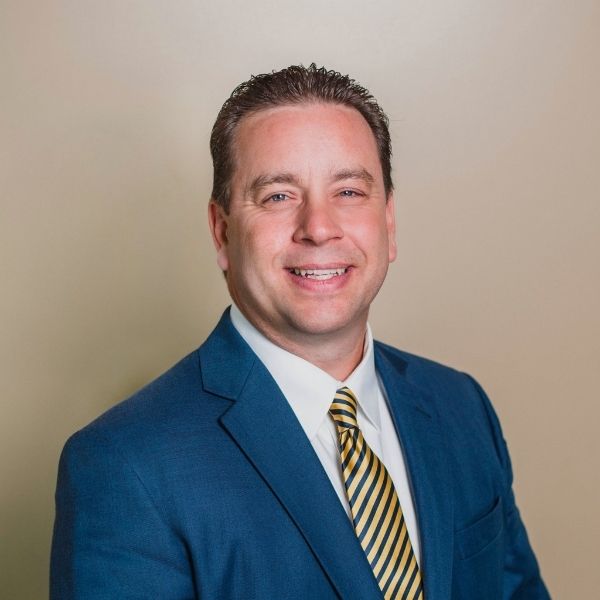 Jimmy Kelley, pastor of New Life United Pentecostal Church in Tullahoma. Section Four includes most of the southern counties of Middle Tennessee that lie between the Tennessee River and the Eastern Time Zone. 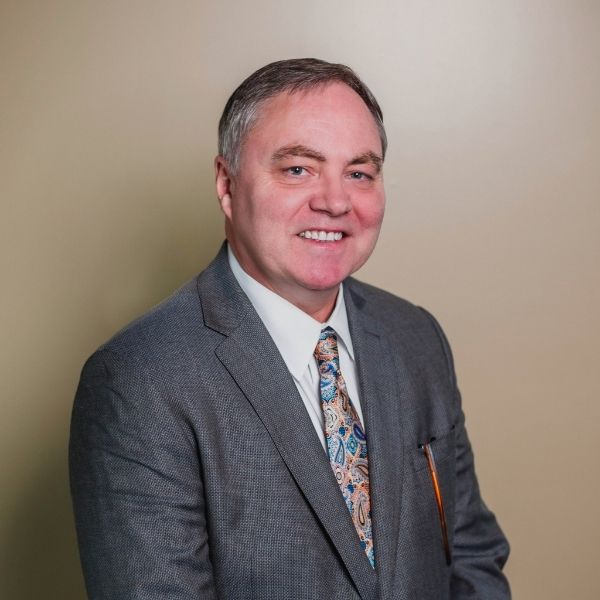 Kurtis Burton, pastor of The Turning Point in Madison. Section Five is Nashville and most of the surrounding metro. 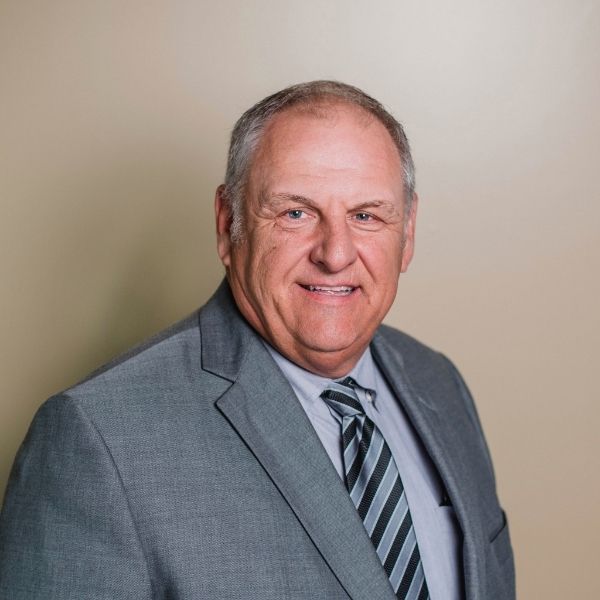 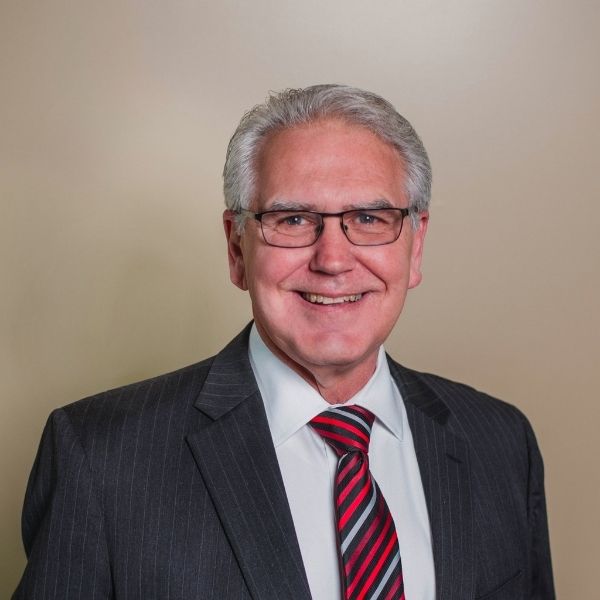 Mary Johnson, pastor of the First United Pentecostal Church of Camden. This section follows the Tennessee River north to Clarksville, then travels west to the edges of the cotton and corn fields of West Tennessee. 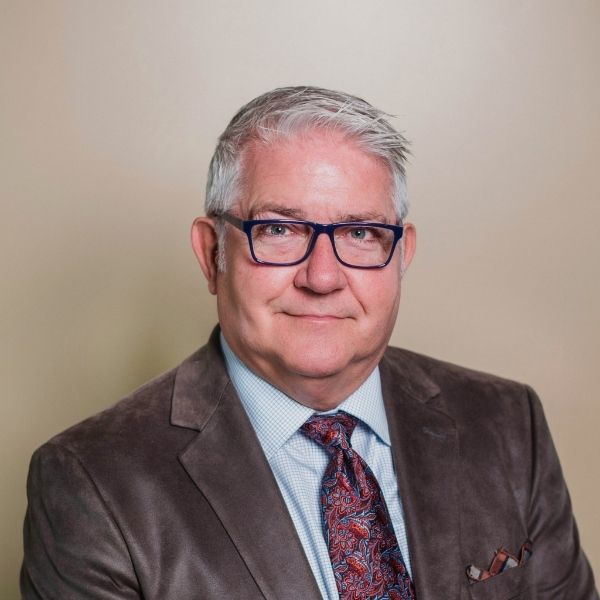 David Beecham, pastor of the First Pentecostal Church in Lexington. Section Eight stretches along the border we share with Mississippi in the middle of West Tennessee. 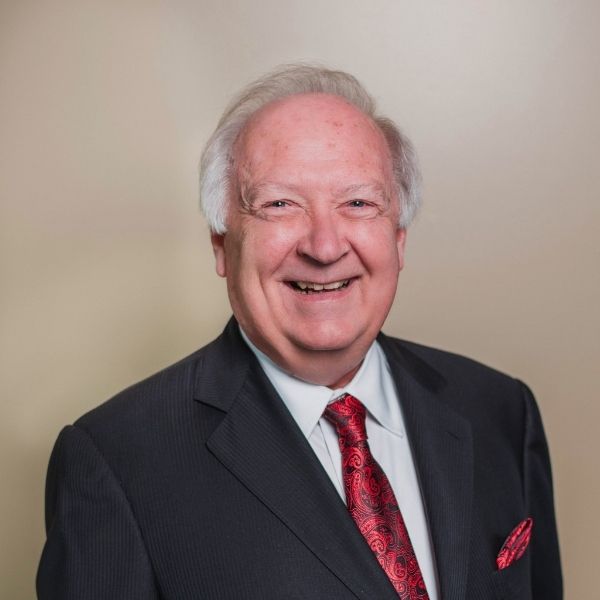 Paul Cagle, pastor of the First United Pentecostal Church in Union City. This section runs along the Mississippi River from the Kentucky border to the northern edge of the Memphis metro. 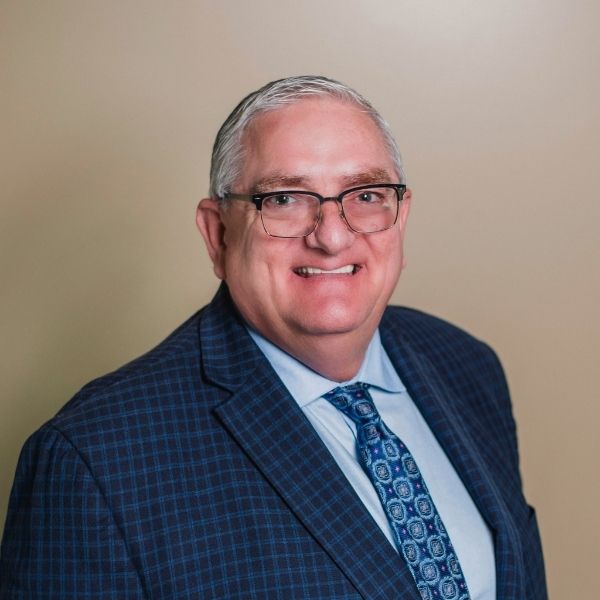 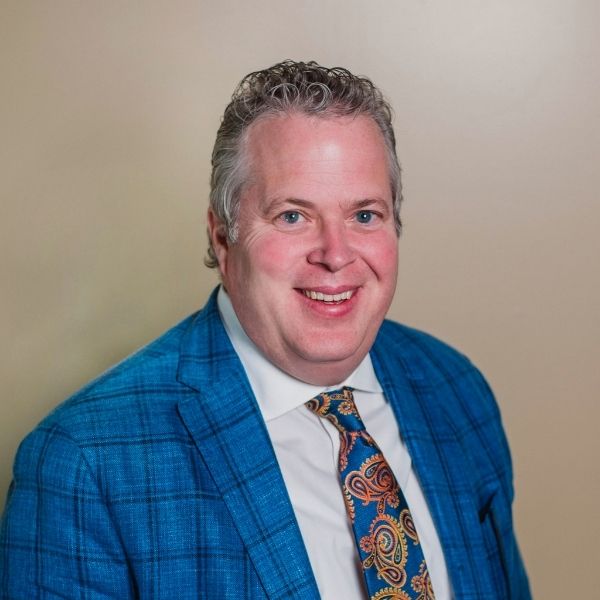 Give us a call or fill in the form below and we will contact you. We endeavor to answer all inquiries within 24 hours on business days.
931-548-1000
connect@tnupc.org

This website is still under construction. Please excuse the work in progress...